On February 7, 2014, NAPO met with a senior staffer for Congressman Gus Bilirakis (R-FL), and took the opportunity to discuss our proposal to modify the recent amendment to the Driver’s Privacy Protection Act (DPPA).

The DPPA requires state motor vehicle departments to receive permission from individuals before their personal motor vehicle record may be sold or released. The DPPA amendment authorizes a private right of action for knowing violations, and a court may award damages in the amount of $2,500 for each time a record was accessed, as well as attorney fees and other litigation costs. Law enforcement officers are subject to these stringent punishments, even if they did not review files with criminal intent.

NAPO briefed the staffer on our proposed language modifications to the DPPA amendment, which include adding a clause that explains that penalties will be applied only if persons access information with the specific intent to secure an economic benefit. Also, NAPO proposes removing the $2,500 penalty for a violation of this act, as well as adding a statement that explains there must be repeated disregard of this law for action to be taken. If the language is not modified, law enforcement officers will be subject to large fines, and even the loss of their licenses for de minimus actions.

NAPO will continue to aggressively lobby members of Congress to gain support for our proposed language changes to the DPPA amendment.  We will keep our members updated on the status of these initiatives.   If you have examples of law enforcement departments that have been negatively impacted by the most recent DPPA amendment, please contact Melissa Nee at: mnee@napo.org.

The bill includes a provision that would reduce compensation benefits for those considered totally disabled to 50 percent of their pre-disability pay when the individual reaches full retirement age. NAPO has fought for this language to be removed from the bill, which Senator Tester proposed to the Committee during its first mark-up session.  After that amendment failed to pass, Senator Tester offered an amendment on February 6th that would make this language apply only to federal employees hired after the date of enactment of the bill.  Although the amendment was rejected, Chairman Carper and Ranking Member Coburn said this issue will be readdressed during conference with the House.

NAPO will continue to work this issue and provide our members with updates as the bill moves forward. 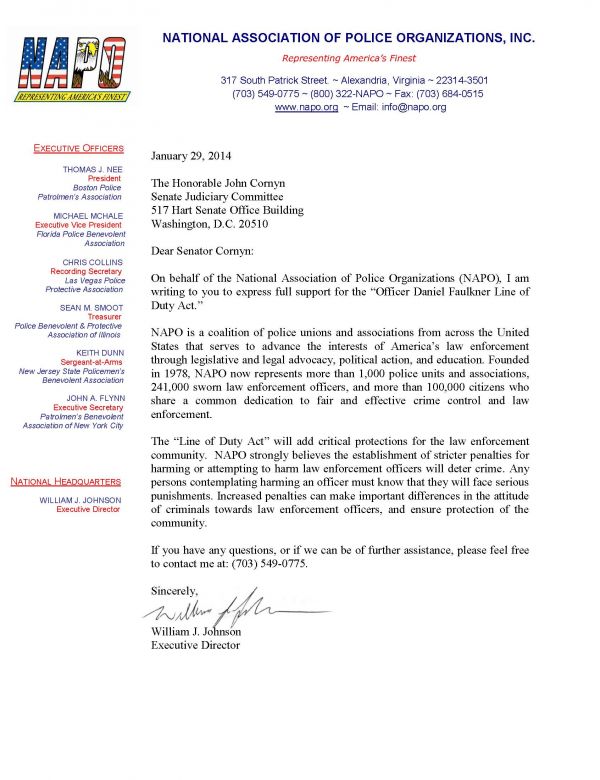 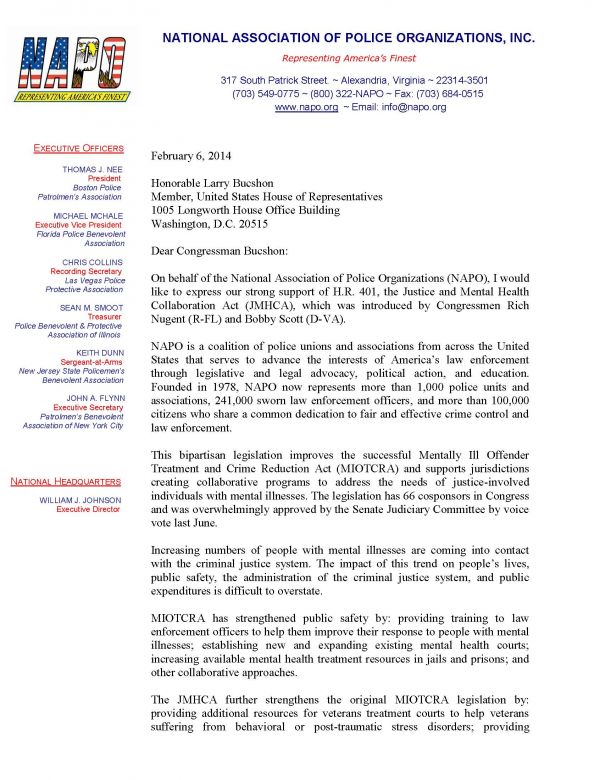 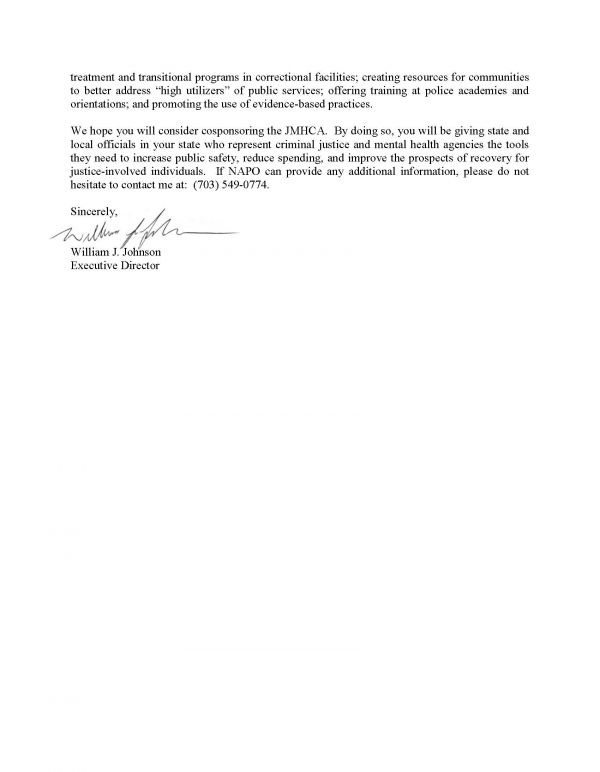